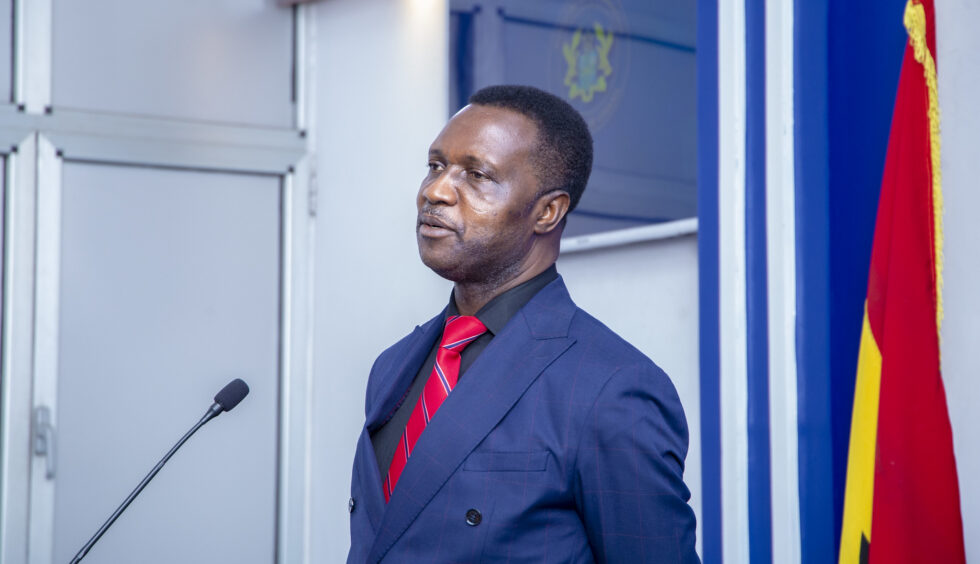 A survey conducted by FAKS Investigative Services, a research-based organisation has  corroborated the widely held public perception that Dr. Yaw Osei Adutwum is one of the best performing ministers in the ruling New Patriotic Party’s government.

According to the survey, the education minister is among three ministers who have put up impressive performance in their respective portfolios as they are ranked first among their peers in the current government.

The other two are Godfred Yeboah Dame, the Attorney General and Minister for Justice and Dr. Ibrahim Awal, Minister for Tourism, Arts and Culture.

The survey, according to the organisation, focused on assessing the work of ministries, agencies, opinions from the public as well as information from the Regional Coordinating Councils (RCC).

It was conducted between October and December, 2022 by a team made up of researchers, media practitioners and the academia.

Dr. Adutwum has been touted as the most outstanding Minister in the current regime by many prominent Ghanaians for his transformative and visionary leadership in the education sector.

According to them, the education minister has not only distinguished himself as a minister but also represented the people of Bosomtwe in Parliament beyond the expectations of his constituents.

He is also one of the few ministers whose participation in international events has brought honours to the country with his in-depth knowledge in educational issues.

It therefore came as no surprise when FAK’s latest survey adjudged Dr Adutwum as one of three ministers ranked first among 20 ministers that the survey focused on.

It only validates the opinions of various prominent Ghanaians who have already nominated Dr Adutwum as their best minister in the current government.

Prominently featured in the survey in the assessment of the performances of the minister are the implementation of the Science, Technology, Engineering and Mathematics (STEM) education policy and the 2022 WASSCE results.

These and other innovative interventions in the education sector spearheaded by Dr Adutwum are transforming the lives of many Ghanaian thereby positioning him as one of the best education Ministers Ghana has ever seen.

British Council, Education Ministry to collaborate towards education development in the country